A metabolite linked to red meat and egg-rich diets is not the heart attack and stroke trigger many feared, new Australian research reveals.

The research team from the Heart Research Institute (HRI) and Charles Perkins Centre, The University of Sydney has debunked the widely publicised belief that trimethylamine-N-oxide, or TMAO, can clog up arteries, causing catastrophic heart problems like heart attacks and strokes. “We’ve discovered that contrary to other research, this metabolite called TMAO, isn’t actually responsible for these common debilitating heart conditions,” says Dr John O’Sullivan, head of the HRI’s Cardiometabolic Disease Group.

The study is published in the European Society of Cardiology journal Cardiovascular Research.

Heart disease is a leading cause of death in Australia, with more the 1.2 million people currently living with one of more conditions related to heart or vascular disease, including stroke. In recent years, scientific studies have warned of the heart attack and stroke risk posed by trimethylamine-N-oxide, or TMAO, a metabolite generated from choline, a nutrient abundant in red meat- and egg-rich diets. “It has been proposed that high circulating levels of TMAO leads to thickened arteries, sticky blood, heart attack, and stroke,” explains Dr O’Sullivan. “But the scientific literature has not been able to replicate the original studies, and there have been many conflicting reports.”

The HRI-led team set out to clarify TMAO’s relationship to health and disease. They studied the gut microbiome using in vivo models ingesting a healthy diet and a diet rich in choline, the red meat nutrient that makes TMAO. Crucially they found that TMAO was increased in both healthy (with healthy arteries) and unhealthy diets. The mechanism by which TMAO increased was different in the two groups. An analysis in a large human cohort also found no causal link between TMAO levels and atherosclerosis, or thickening arteries.

“This showed TMAO is not the bad guy of heart attacks and stroke that we’d previously thought.”

The paper, entitled “Plasma Levels of TMAO can be Increased with ‘Healthy’ and ‘Unhealthy’ Diets and Do Not Correlate with the Extent of Atherosclerosis but with Plaque Instability," is available here. 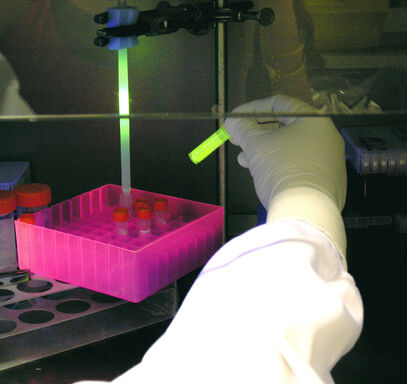 Our mission is to transform the management of heart failure, especially “stiff” heart failure, and we aim to make fundamental advances in understanding how the heart uses fuel to generate energy.